I was bicycling home from the Hollywood Fringe Festival the other day and I stopped at a red light. There were a guy and a gal pedestrian waiting at the crosswalk. They appeared to be together. The light turned green and as I was taking off, the man looked at me and said "See you, baby."

I wanted to shout those things in his face. I would probably never actually do that. But what if I did? I imagine the response would be something like what happened to Jinan Younis when she responded to a group of men sexually harassing her and her friends. The men got pissed. As she says, "For those men we were just legs, breasts and pretty faces. Speaking up shattered their fantasy, and they responded violently to my voice."

How is a feminist to respond to the passing "hey baby"? Is there a way to respond that would promote healthy dialogue with the perpetrator? Usually I'm tempted to flip off the offending party and I don't do even that, but instead just ignore them and continue along my way. I don't feel it's my job to educate every jackass on the street, and I don't want to be met with violence.

But I do want to teach the masses that it's not okay to objectify women.

That last one is huge for me. I'm "nice." I get told how nice I am all the time. And I court that opinion by always being helpful, always listening, never offending. And a big part of me is happy to be this way. I like making people feel good. I feel like it's a small way I help make the world a better place. (Aren't I sanctimonious? Of course it strokes my ego to be told I'm nice. Whatever. I'm human.) But sometimes the person on the receiving end of my listening ear says something like, "Well of course we women expect men to treat to us to fancy dinners--do they know how much effort it takes to look like this?"

Too often I let it slide. I don't know exactly how to respond, so I just offer a "huh." In my head, "huh" means "I disagree with what you're saying but don't know how to phrase it or am afraid of offending you or making you feel bad for what you just said." I think in other people's heads "huh" is taken as affirmation of whatever they're saying. So I should probably work on that if I want to be a part of this dialogue.

I guess that's why I'm writing this.

I want to promote open and healthy dialogue about all the shit women face. I want to talk about body image and being a minimum wage worker and armpit hair and how to respond to undesired compliments and all kinds of fucked up and wonderful shit.

So let's do this.
Posted by fuckedupandwonderful at 4:33 AM 7 comments: 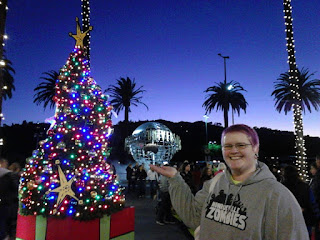 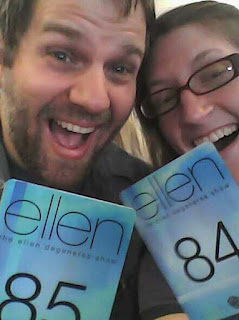 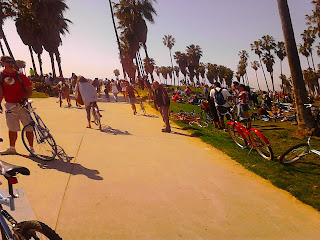 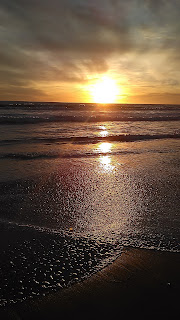 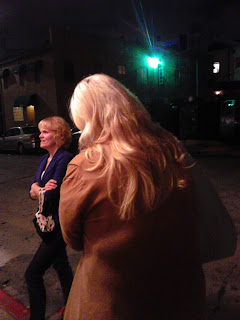 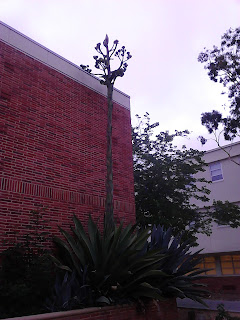 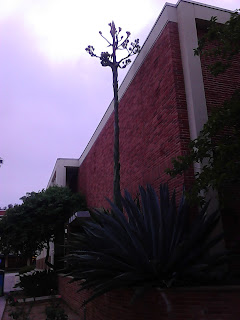 Love,
Stina
Posted by fuckedupandwonderful at 11:04 PM No comments: