My Totally Subjective, Short Reviews of All The Movies I Saw In 2013

Have I mentioned I work at a movie theatre? It's just like what you'd expect--low pay, grubby work, and one awesome perk: free movies. I hereby present a list of all the movies Brendan and I saw in 2013, with some words or, shall we say, reviews.

P.S. There will be spoilers. Beware. 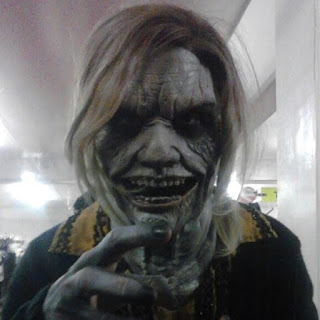 Posted by fuckedupandwonderful at 9:49 PM